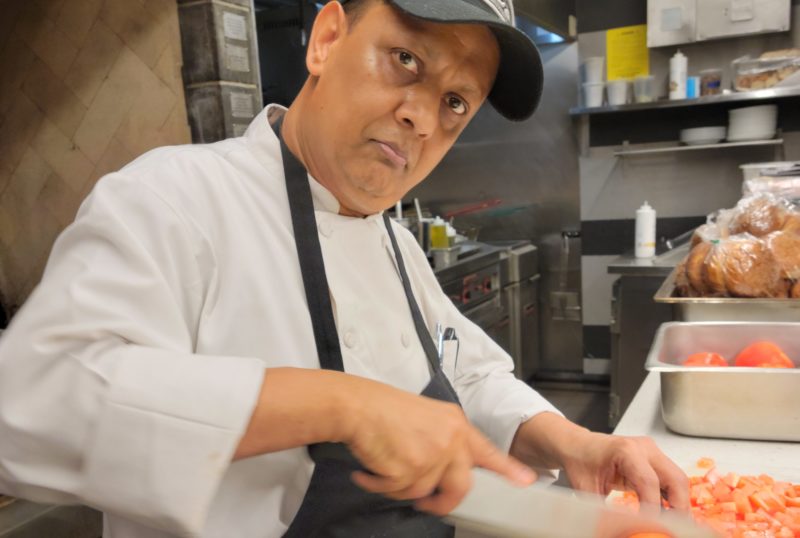 Looking for the next great chef in Brooklyn, NY? Look no further. He's right here at Circa Brewing!

Ever had your work inspected by the FBI, the CIA, and the Secret Service?

Well, the next great chef in Brooklyn, Ayaz Ahmed, has. And now he’s firing up the food menu in one of New York’s best-kept secret breweries: Circa Brewing Company.

From the Pressure Cooker

Some years ago, Chef Ayaz was working in another prestigious hotel kitchen in the Big Apple when they were graced by none other than the Prime Minister of Israel, Benjamin Netanyahu, on one of his diplomatic trips to the United Nations.

As you might imagine, serving dinner to a head of state is no simple affair.

“The Prime Minster’s team, along with the CIA, the FBI, and the Secret Service, oversaw the whole planning of the meal. It took us three days to plan it, order the food, and then prepare it.”

And before Mr. Netanyahu sat down to eat, the dishes were tasted by the G-men and the Prime Minister’s team. A modern version of royal food tasters.

You might think this was a big deal, but Ayaz was a veteran of high pressure cuisine long before he was asked to perform culinary diplomacy.

He’d already honed his knives and his skills on some impressive culinary challenges. For two years, he was Chef De Cuisine at the Michelin Star, L’Appart at Le District.

Over the years he’s worked for a string of notable restaurants, and served other public figures, including the Governor of New Jersey. And he’s prepared fine food for huge events, including a New Years Eve dinner for 400 people while the Chef De Cuisine at the Hyatt Regency Hotel over in the Garden State.

“We had to serve a seven course meal for that one. It took us a week to plan and prepare. But we did it!”

How does one manage such daunting challenges?

Ayaz says it’s about discipline and teamwork. Everyone has to show up to do their best.

“Do it from the heart’ is what I always tell my team. ‘Do things like you own it!’

It’s okay to come to me and say, ‘Chef, I really don’t know how to do this.’ But don’t pretend you do. Teamwork depends on honesty, discipline, and commitment.”

Where did Ayaz learn such discipline and hard work?

From his mom, of course. Where else? 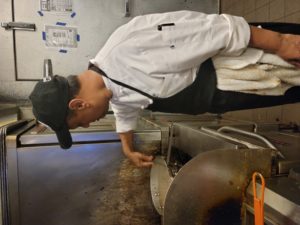 “My mother is the best cook on Earth. She makes amazing Indian-Pakistani food. She’s not professionally trained, but her chicken biryani curry is my favorite dish ever. She learned it from her mother. That’s where I got my love for food and cooking.”

Of course, Chef Ayaz is professionally trained, a graduate of The Culinary Institute of America in Hyde Park New York.

Before that, while in college working on a degree in micro biology, he worked every job in the food service industry, from washing dishes, prepping food, and sweating as a line cook. He even worked as a barista.

In August of 2021, he took over as Executive Chef right here at Circa Brewing!

And he has big plans for the future.

“We plan to elevate the cuisine even more than it already is. We’re shooting for upscale dining, with white table cloths and elegant dinnerware.”

What can you look for on the menu in the near future?

“We’re still gonna be American seasonal cuisine. And yeah, the pizza stays! It’s Brooklyn after all. 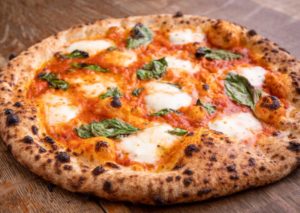 We do plan to introduce some new variations on our wood-fired pizzas. And we’ll be doing some more international dishes, including some Mediterranean ones.”

With the addition of Chef Ayaz, Circa is raising the bar on beer and cuisine in Brooklyn.

From our multi-talented, dancing general manager, Wilson Anderson, to Mike Kulha, the next best brewmaster in Brooklyn, with his award-winning Spacelab Wheat, the best wheat beer in the state of NY, we’ve put together one hell of a team.

Like Chef Ayaz says, we “do it from the heart.”

Celebrate 5 Years with Circa in July!

Every Saturday of July, we’ve been celebrating our 5th Anniversary as Brooklyn’s neighborhood brewery. There are still two Saturdays left!

We have special things planned, so make your reservations, today, and come on in!

Say ‘hello’ to Chef Ayaz and the crew!

We look forward to serving you! 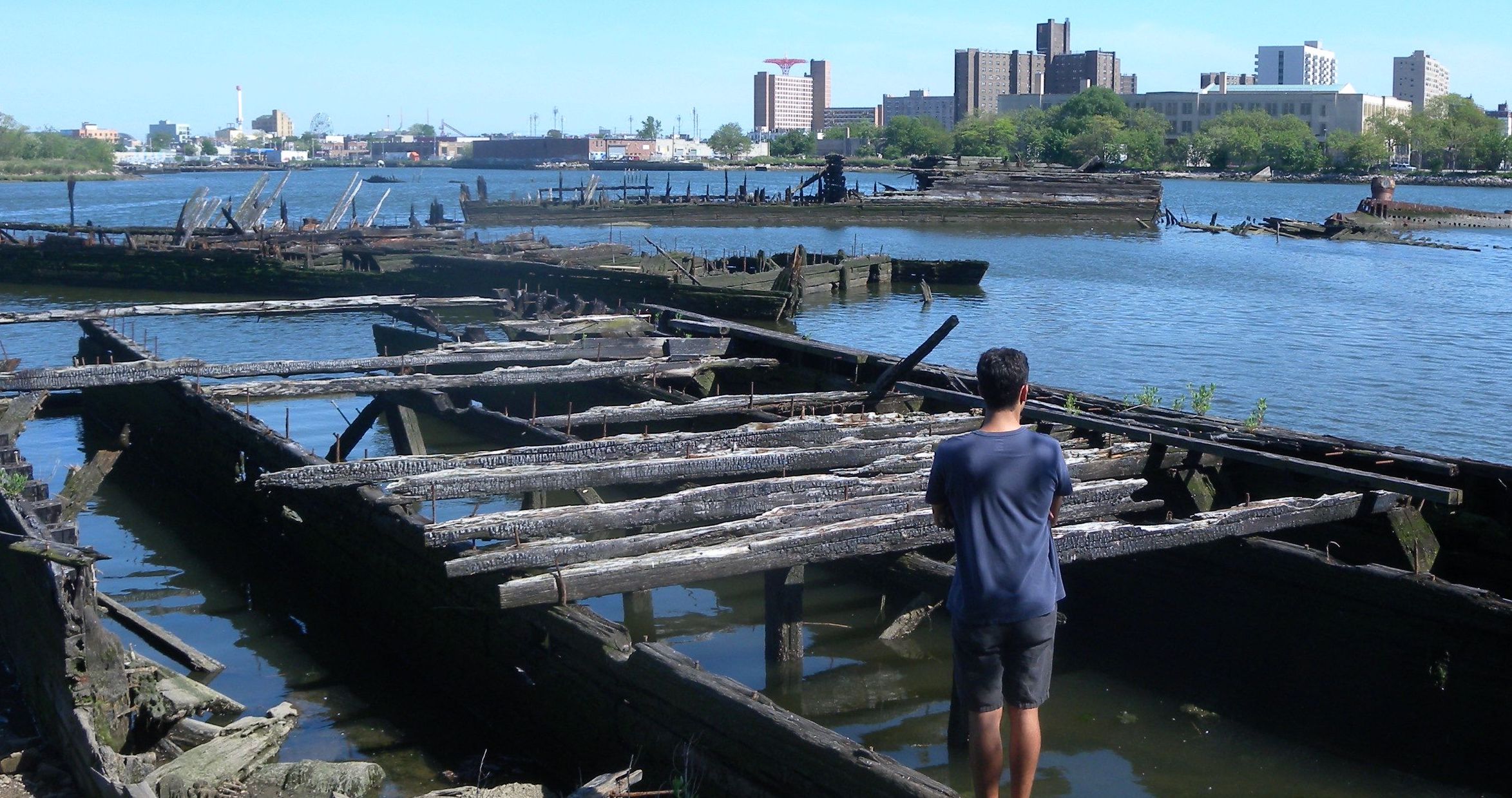 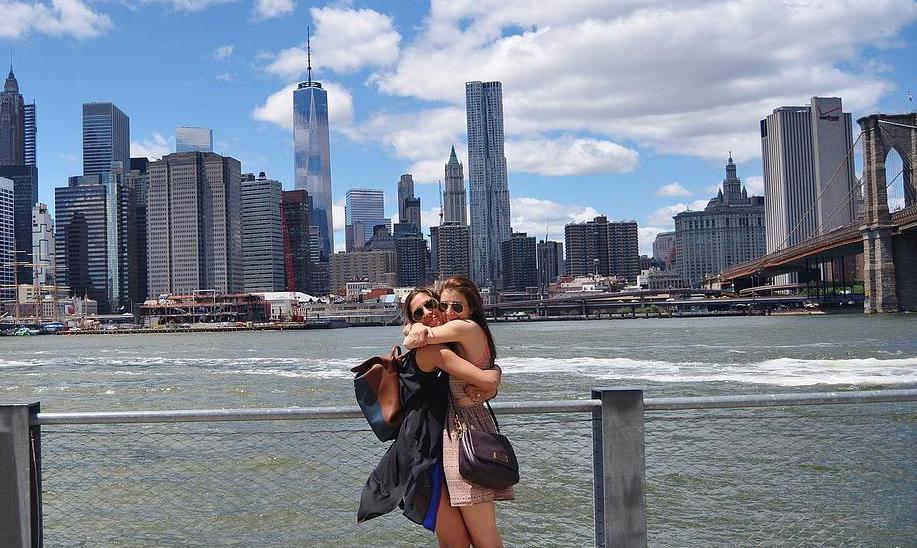 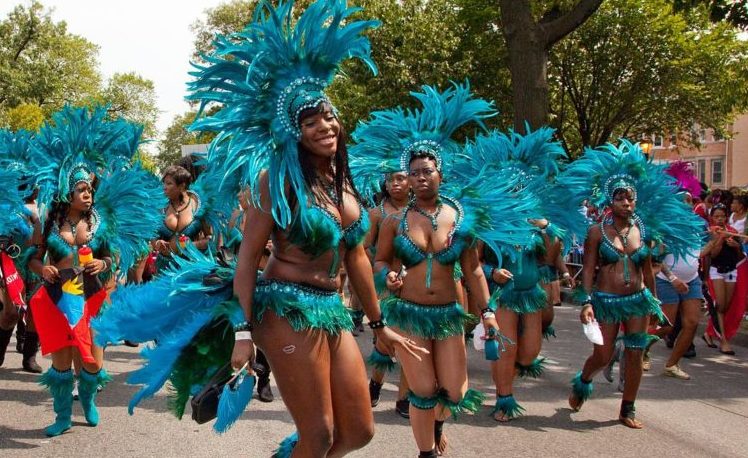 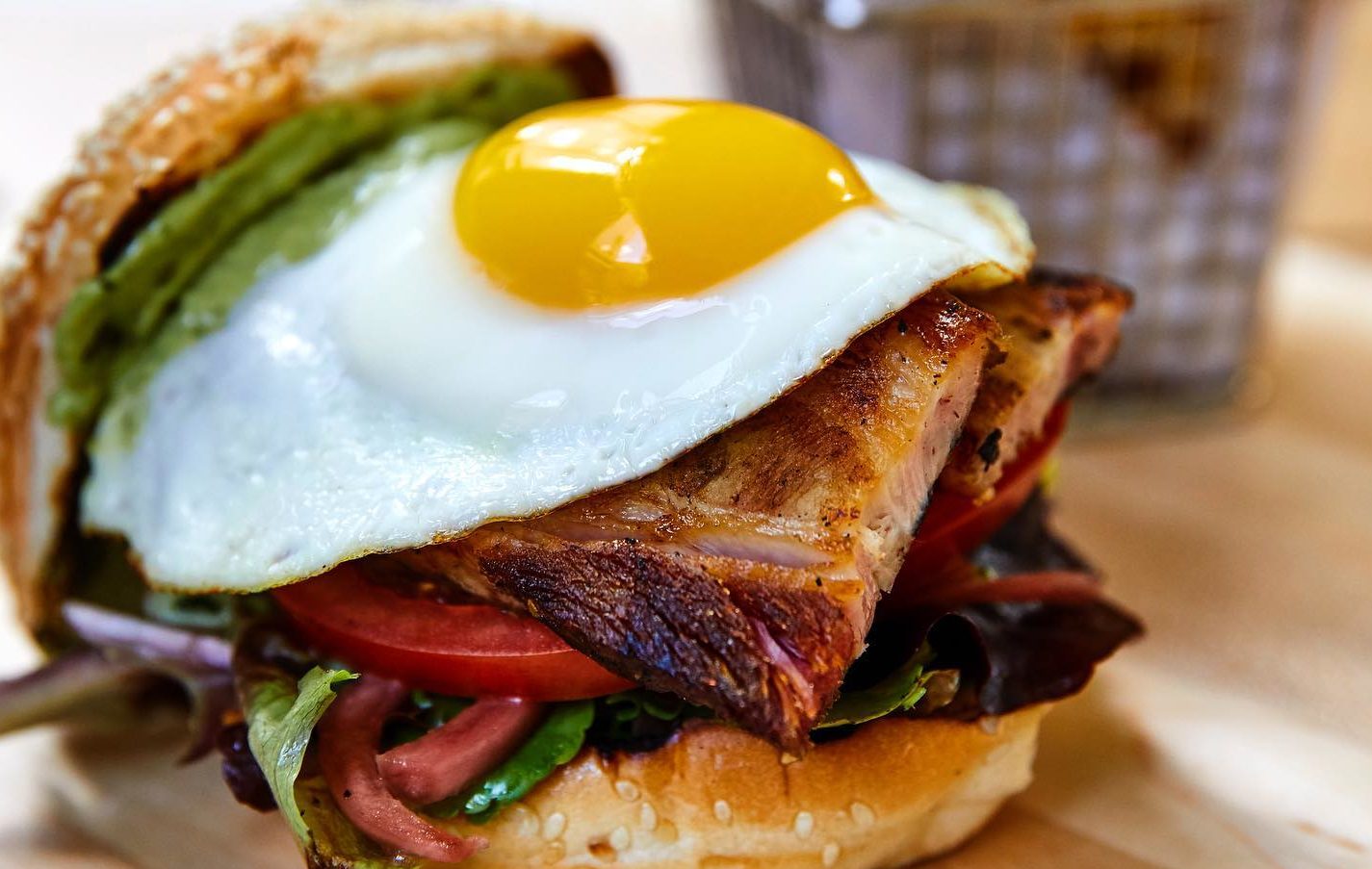 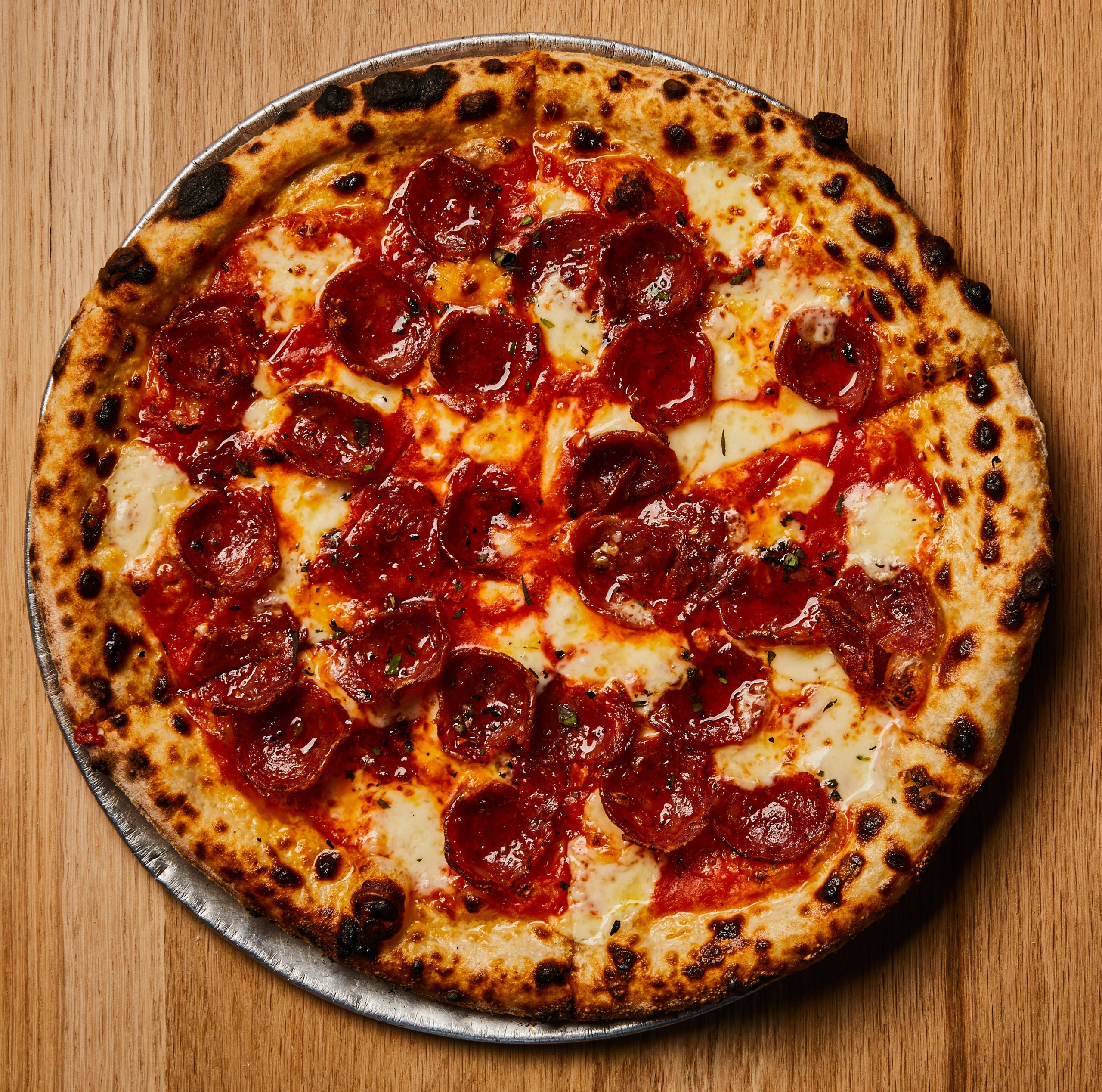